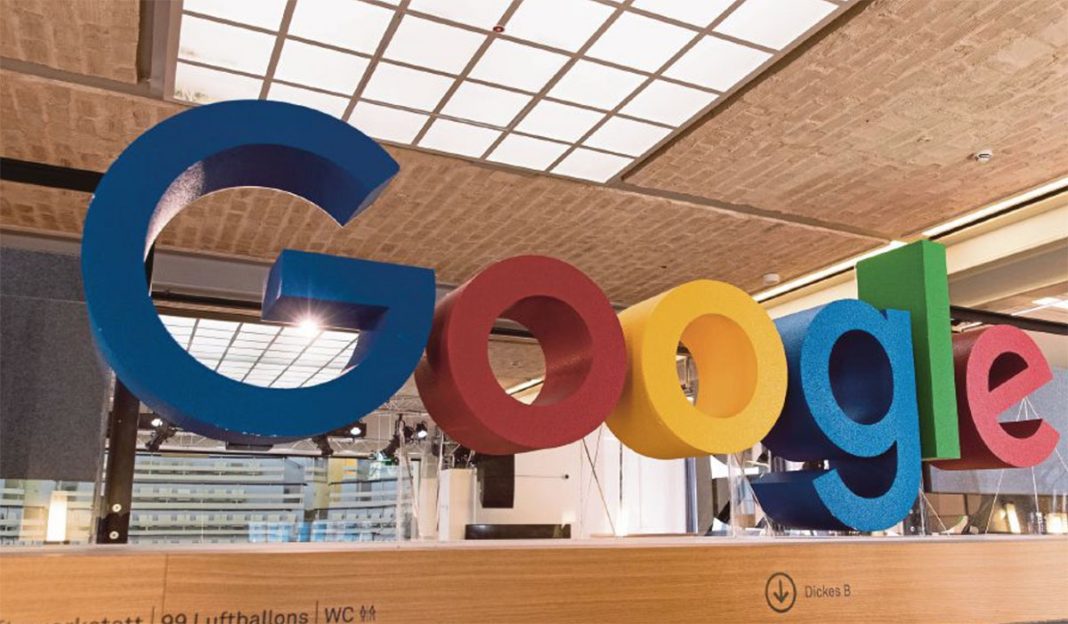 THE future of Malaysia is in technology — in recent weeks Malaysia celebrated Malaysia Day, Merdeka and also announced the approval of the National Fiberisation and Connectivity Plan (NFCP).

In Prime Minister Tun Dr Mahathir Mohamad’s “Shared Prosperity” vision, technology is seen as a component for economic empowerment and reducing the income gap. Technology can also shape nations, particularly in influencing the citizens’ identification towards a common vision.

The concept of a nation is arbitrary and often characterised by shared culture and history, a common descent and an understanding of territory.

Recent events in Malaysia, such as the call for boycott of certain goods and questions about the Malaysia Agreement 1963 indicates that there is much room for conversations to unfold.

While there are no hard and fast rules to the definition of a nation, the basic concept underpinning the relevance is identification — there is a certain sense of belonging that should occur.

Much as identification is an ongoing process, there can be various disruptions to realise this imagined community. These include changes in demography, the relationship between a citizen and state, the understanding of territory and territorial jurisdiction, and populist politics and international events.

Technology is among the disruptors that can affect the realisation of a nation. Technology in previous generations affected the tangibility of the nation through the physical movement of people. Be it in the form of wooden blocks printing text on paper, Gutenberg, television or the computer, technology can encourage the movement of ideas.

According to statistics by InternetWorldStats and We Are Social, Internet penetration in early 2019 is at approximately 57 per cent of world population, while active social media users are at 45 per cent.

According to the Malaysian Communications and Multimedia Commission’s 2018 report, more than 87 per cent of Malaysians were online, of whom approximately 96.5 per cent used the Internet for communication and 85.6 per cent used it for social networking.

The Internet is a social platform and a virtual space where ideas can be accumulated, exchanged and incubated. In a seamless virtual world, the notion of nationhood may be weaker as communities on social networking sites can congregate for a variety of purposes that transcends the local. These networks can gather around a common interest, build social bonds or facilitate calls for action. These may create global identities which can compel individuals to migrate to places of belonging or breathe international movements into local contexts.

There is a spectrum to global identities and they can be as diverse as the Daesh or al-Qaeda’s doctrine that taps into the “global ummah” identity or the global environmental movement which sparked the ban of straws and plastic bags.

Malaysia’s diversity can be exploited for polarisation. Lines can and have been drawn between the haves and have-nots and territorial allegiances to a myriad of inter-ethnic and intra-ethnic incisions. Social media echo chambers may provide the safe haven of identification that can propagate ideas which isolate other members of the same society.

There are a few considerations that can be made to address technological interference in the process of nation-building.

FIRST is to normalise the environment of an argumentative community. This means mutual respect for users online along with an open mind towards discussion. Some forums have moderators while others have self-regulated guidelines on racial remarks, trolling behaviour and crass language. However, to ensure that discussions are not divisive, forums would have to leverage on the moderate core who would and could provide a safe space for exchanges.

It should be a part of nation-building to encourage, finance and sustain such moderate digital spaces, regardless of the forum ownership. These spaces would be fruitful in the long run, particularly if these digital spaces can be introduced to new users as exemplary behaviour for exchanges online.

SECOND is to increase diversity and representative voices online to ensure each voice and community is represented. The NFCP looks to raise Internet penetration in some rural areas while increasing the speed in the urban, which would increase the diversity of voices online.

Increasing the voices of the minority or disenfrenchised can be a step towards piercing social bubbles as it would give the opportunity for alternative views to interact and understand the perspective of another. This should be balanced by domestic legislation on discrimination, bullying, disinformation and misinformation.

THIRD is to use certain digital spaces that offer information as neutral places to congregate and learn. Wikipedia is recognised by Harvard Business School and Mozilla Firefox as a platform that lowers barriers to information and contributes to an inclusive Internet. The crowdsourcing model, after 15 years of maturity, can provide a site for diverse writers to feature experiences and definitions.

The social media habits of Malaysians as stated by MCMC in their 2018 report mentioned that 79.4 per cent of those surveyed ensure the validity of the content before sharing and up to 77 per cent verify the sources of the content shared.

In August, marketing intelligence outfit SimilarWeb stated Wikipedia was Malaysia’s 10th most visited website with Google being the first. Neutral reference sites would be useful to feature alternative point of views and provide helpful information.

It should be noted that spaces such as Wikipedia and online forums may not be under the jurisdiction of the government and can develop organically without the impetus from the state. At its current state, cyberspace is still a multistakeholder domain.

Malaysia’s issue with nation building is in the consensus for the context of the nation. However, as more Malaysians start coming online, there needs to be ideas on building the nation.

The concept of a nation so far pays only to those who look for a particular gain, as others who feel isolated in the present political discourse do have the convenience of latching onto other imagined communities, instead of one tied to territorial borders.

This article first appeared in the New Straits Times on September 18, 2019