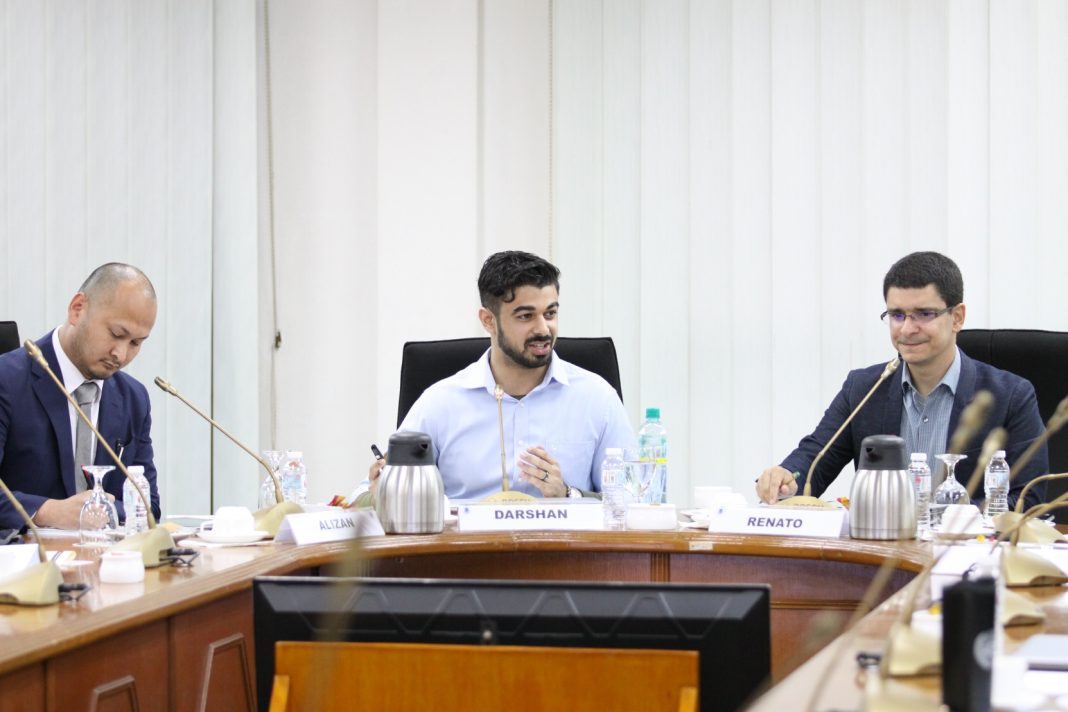 There are compelling reasons for Malaysia to follow the example of the 70 national and subnational jurisdictions already utilising carbon pricing as a critical tool in climate policymaking. A carbon tax applied to just the electricity, transport, and oil and gas sectors will cover over 70% of annual national emissions, and help ensure that Malaysian meets, or even exceeds, its international climate goals. Implementing a carbon pricing scheme will allow us to achieve meaningful and sustained reductions in emissions by incentivising the use of low-carbon technologies and emissions abatement options across these three sectors, and in doing so ensure Malaysia plays its role mitigating the climate crisis. Carbon revenues could also be utilised to further climate change mitigation and adaptation efforts, for which there is currently a funding gap of RM20 billion, a figure that will rise over time as urgency grows over the need to engage in sustained and strengthened decarbonisation. As revenue rises over time, carbon pricing can play an indirect role in mitigating inequality by, for example, financing progressive tax system reforms. At present, carbon pricing does not appear to be a policy priority for the government but plenty of stakeholders – including the government itself – need to take this issue seriously and prepare themselves with more countries and multinational firms embracing the climate agenda. As such, we must ask ourselves the question: are we ready for carbon pricing in Malaysia? If so, how would such a policy play out in practice?