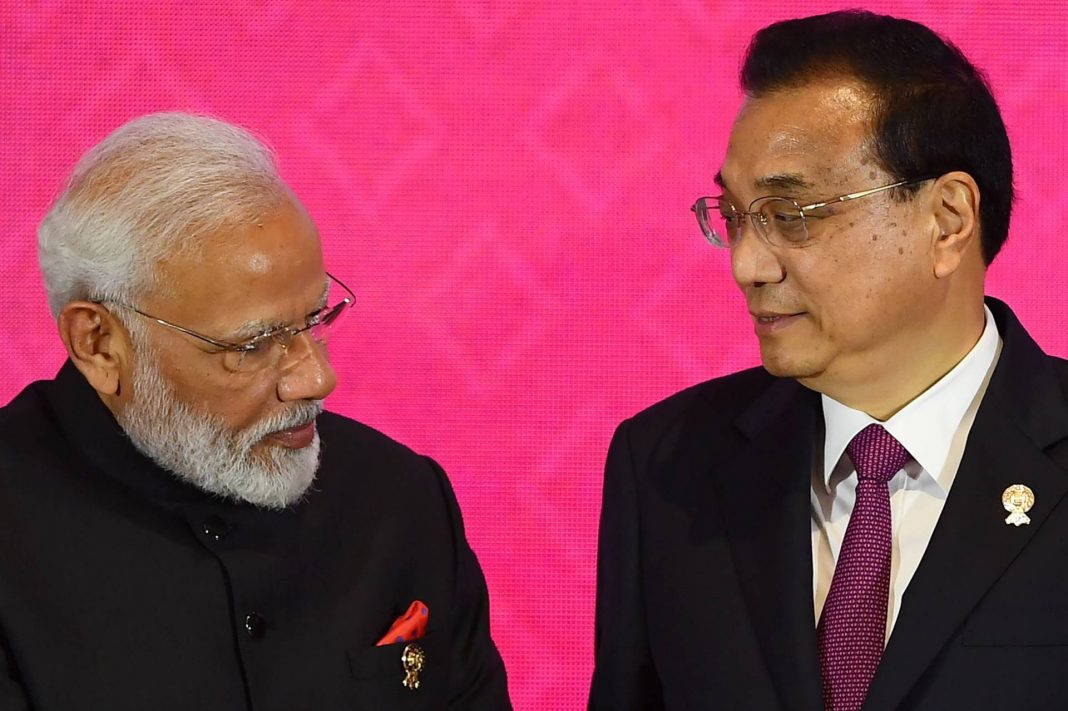 FEW countries can claim that their domestic politics also determines the state of the international community.

Besides the US, the two most prominent countries that have lately come into this category are Britain and India. These two nations are about to reshape international geopolitics in quite unexpected ways.

Even as Britons head for the polling booth in just over two weeks, the impact of their vote on their country, continent and the world depends on what – and who – the vote is all about.

If it is another referendum on EU membership, the result may well reverse Brexit in the 2016 referendum. Only a slim 51.9% voted for Brexit then, and second thoughts seem to have kicked in since.

The governing Conservative Party is clearly pro-Brexit, the Labour Party is less clearly so in being more pro-second referendum, and an opportunistic pact among the other parties would be anti-Brexit.

With Brexit done, Britain would be unhinged from Europe and possibly drift even closer to the US, its closest geopolitical ally. That may explain why a Trumpian US, increasingly alienating Europe, is keenly endorsing Brexit.

The EU itself, once rid of Britain, may then become “more European” and less US-led. Differences have been growing between Europe and Trumpism over a range of issues, from the Iran nuclear deal and global warming issues to trade and investment.

Its economic rationale covers a range of routine concerns: rules of origin, market access, and dispute settlement mechanisms. India is also saddled with a deeply protected economy from commodities to agriculture.

All things considered, it should long have been a foregone conclusion that a nationalistic BJP government could not have proceeded with RCEP.

Whether and how it will opt to join RCEP later is for India itself to resolve. It may be more difficult to do so if India cannot make its economy more competitive outside RCEP.

Without India, RCEP’s “collective economy” may become more China-centric. But since RCEP is very unlike a unified EU, a Sinicised region is far less likely.

For the 15 RCEP members, India’s departure or “Indout” – India being almost in before opting out – makes it easier to forge ahead. The same applies for the EU after Brexit.

The EU is now poised to develop further and faster, and in some ways at some variance with the “Anglo” world. Economic distinctiveness may then translate to some degree into political terms.

In aiming for union at multiple levels, the European Union is more than a trading bloc. It is heading in the direction of a European superstate, a prospect that helped trigger Brexit for more insular Britons.

The EU bureaucracy has been accumulating power to the point where some European leaders have proposed changing its name to “European Government.”

A more distinct European identity has emerged that figures as “Western” without also being North American (US). A growing EU sense of “strategic sovereignty” spans technology regulation and security and defence.

A European Commission policy paper last year identified ways for the EU to relate in its own terms to China and the US, ranging from energy to transportation to finance. With China, the EU is developing its own positions on the Belt and Road Initiative as well as working with Huawei.

In another policy paper this year, the EU continues to develop its own “more inclusive” trajectory in relations with Asia. This is placed in the context of the EU itself as a rising superpower.

US Trumpian policies aimed squarely at the EU have further prompted Europe’s increasing distinctiveness. An initial unease centred in Brussels has led to a growing sense of regionalism.

President Trump has called the EU “a brutal trading partner with the US” and even cast Europe as a threat. In May he singled out European autos and auto parts as “a national security threat” to the US.

In July, he threatened the EU with an additional US$4bil in tariffs. The US-EU trade war has since escalated, covering several sectors from aircraft to farm produce.

An earlier US promise not to impose tariffs on European automobiles was supposed to be confirmed officially on Nov 13. However the date passed without any confirmation, with the threat still hanging over Europe.

Countries go to war over various differences, foremost among them economic interests. Businessman Trump has dived directly into two trade wars – with Europe, and with China – without engaging them in military wars.

The seeds of the current “intra-Western” conflict had been perceived decades ago by Prof. Johan Galtung, the eminent sociologist and political scientist dubbed “the father of peace and conflict studies.”

Galtung has held that the real conflict to come will not be between the US and the Soviet Union, or with China, but with Europe. Some had scoffed at the idea, but its prospect is becoming increasingly evident.

He also foresees Europe or the EU, and not China, as the successor superpower to a declining US. Part of the reason is that European institutions, best practices and standards are more universal than China’s.

As the EU grows more unified, it will become more identifiable as a singular global entity. Its economic prowess is also well established, with a GDP second only to the US.

China’s GDP is considerable only in purchasing power parity (PPP) terms, and falls much further away in per capita terms. A rising China will no doubt be an Asian superpower, but may pale next to Europe on a global scale.

This article first appeared in the Star on November 24, 2019