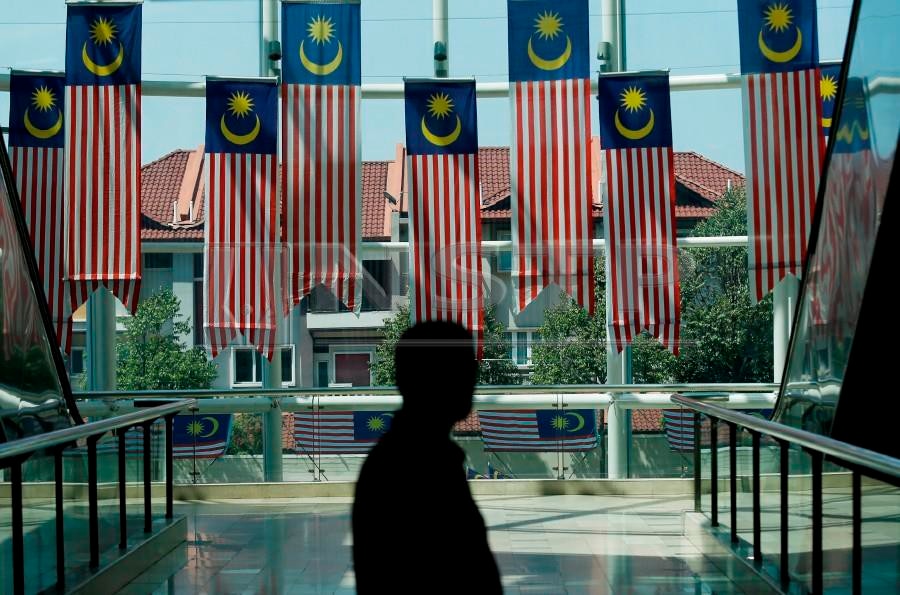 FOLLOWING the 14th General Election last year, there were widespread — some would say, excessive — feelings of elation. It was as if a bone-crushing weight had been lifted and many expected the worst forms of misgovernance to be behind us.

With a New Malaysia, the country was thought to have turned the corner and be poised to very quickly deliver better standards of living. Rome may not have been built in a day but there was (and still is) every expectation that it could be rebuilt in one.

In the first place, the election results were misread by many. More careful analysis would have shown that while significant mini tsunamis occurred in peninsula and East Malaysia, they did not all favour the new ruling coalition.

Clear-headed politicians and analysts, including those in the ruling coalition, realised this early on but did little to dampen expectations. Public opinion has grown ever more critical and even hostile as these realities have resurfaced in recent months and weeks.

In the second place, if there is one thing that political history shows us, it is that there is no such thing as a reset button, not even after dramatic and unexpected democratic upsets, such as that experienced.

It tells us that the road to political and economic reforms is never a superhighway but winding and pot hole-filled country roads which take attention, strength and time to navigate.

Addressing an international conference just three months after May 9, the Sultan of Perak Sultan Nazrin Muizzuddin Shah said: “Institutions and processes must be fundamentally reformed and strengthened, in order to safeguard against relapse (of the collapse of the rule of law).”

He predicted that “this endeavour is likely to meet with fierce resistance, especially in settings where the networks and cultures of corruption and abuse of power have penetrated deep into the fabric of society, becoming almost de facto norms”.

He added, “the necessary institutional reforms may have to take place in the midst of such entrenched interests and determined pushback by those affected”.

Nine months on, Sultan Nazrin’s words are prescient and on-point, especially with respect to the need to address deep de facto social norms and entrenched interests.

Certainly, less-than-perfect leaders in the new government have not always made things easy for themselves and their colleagues with naïve promises and misguided missteps. We live in a hypercritical age where the Internet acts as an echo chamber for every single one of these.

These, however, are almost trivial compared with what is at stake. The central question that the court of public opinion must address is this: do we respond to entrenched interests and determined pushbacks by going backwards and cave in to them?

For better or worse, we have been gifted a parliamentary democratic system, the only one that we have, where political instincts for survival is never far from the surface. Already, we hear voices telling us to return to the “good old, bad old days”.

There is the ever-present danger that we avoid the difficult but right, and slide down the slippery slope of acceptance and accommodation of the easy but wrong.

Establishing a country where the rule of law is preeminent is among the first of these challenges. Eradicating the politics of race and religion, which has divided the country since birth, is a closely linked but distinct other.

Despite disappointments, the fundamental reason why we need to stay the course is not a mere matter of conscience, which in any case lies in the eyes of the beholders, many of whom have mental blinkers of self-interests.

If there is one thing that we know about human psychology it is that most people hear and believe what they want to. This is called confirmation bias.

The fundamental reason why we need to stay the course is not even because it will make us all rich and better off. The Malaysian economy is but a small boat in a large and angry ocean and whether we succeed depends on our agility to manoeuvre the swells.

The fundamental reason why we need to stay the course is that reciprocity is the only rational and sustainable path to remaining a cohesive nation rather than a fractured one. At a time when even advanced societies are disintegrating, we need to go the other way.

Every day, Malaysians vote for the future of the country that they want by the actions they take and do not take. There is much not to like about our present; the question is whether we are committed to doing something about it.

Dato’ Steven CM Wong is Deputy Chief Executive of the Institute of Strategic and International Studies (ISIS) Malaysia. He also heads the economics division of the Institute. Dato’ Steven has been involved in the public policy arena for more than two decades, 20 years of which has been with ISIS Malaysia. He spent a further eight years in the private sector where he held positions in management consultancy, economic research, fund management, corporate finance and capital markets. He is currently a columnist for the New Straits Times. He was a member of the Ministry of Human Resource’s Technical Committee for the Minimum Wage and Tenaga Nasional Berhad’s Economic Council. He has served as the Secretary-General of the Malaysian National Committee for Pacific Economic Co-operation, the Malaysian Committee for Pacific Basin Economic Co-operation, and was on the secretariats of two ASEAN Eminent Persons Groups. He has been published by the Organization for Economic Cooperation and Development (OECD), the East Asian Institute at the University of California, Berkeley, the Australian National University and the Institute of Southeast Asian Studies (ISEAS), Singapore. His latest publications are on ASEAN-China trade for China Economic Quarterly (June 2013) and a chapter on Malaysia’s financial sector and capital market in Malaysia: Policies and Issues in Economic Development published (ISIS Malaysia, 2011). Dato’ Steven’s interests are in macroeconomic and international finance matters but he has wide-ranging interests including institutional economics, international relations and theology. He received his graduate and post-graduate education at the University of Melbourne in Australia.
By: Steven Wong