Home Topics Social Policy and National Integration The Future is Rural, Too 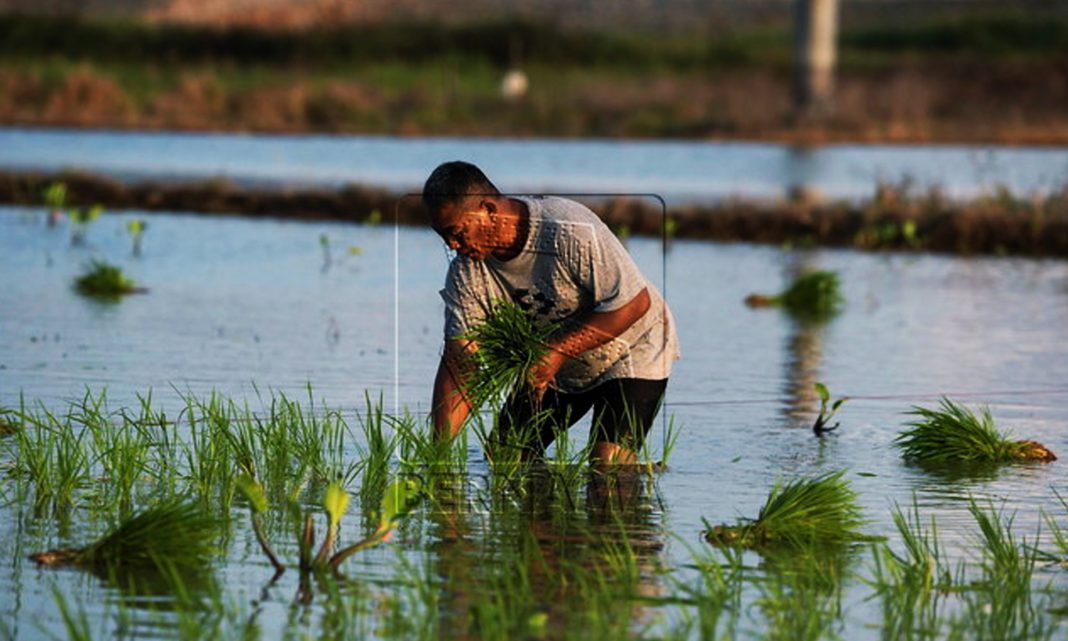 It is convenient to think we now live in the age of urban triumph. In 2018, about 55 percent of the people on Earth resided in urban areas. As economic powerhouses and a nucleus of innovations, the top 600 cities in the world generate almost 60 percent of the global GDP.

Apart from the natural population growth in cities, migration is also a main driver of urbanization. Even a decade ago, the United Nations (UN) Habitat estimated that 3 million people were migrating to cities every week to benefit from their economic strength. By 2050, according to the UN, urbanites will constitute 68 percent of the global population.

The narrative of urban promises leads to one conclusion: the future belongs to the city alone. However, the flip side of our obsession with urbanization is the neglect of rural areas. With all attention being given to cities, leaders prioritized industrial growth at the expense of rural development.

A sustainable world will require the future to be rural, too. The urban bias should not persist for at least three reasons.

First, the rural population is still statistically significant. Despite rapid urbanization in the developing world, most of its inhabitants still live in the vast countryside. In Southeast Asia, over half of the populations of Cambodia, Lao PDR, Myanmar, Thailand, the Philippines, and Vietnam remain rural in location. Interestingly, some of them have retained their predominantly agricultural identity.

The combined figures of rural dwellers in India and China dwarf the entire population of the developed North. India has 893 million in rural population, the largest in the world. Similarly, rural China is home to some 578 million citizens.

Secondly, with urbanization, major national policies and investments have been targeted at fulfilling the needs of the ever growing urban populations. Public policy has generally undervalued the rural regions as backward areas that lack dynamism of their own. Needless to say, the socio-economic impacts are far reaching.

Without sufficient allocation for rural development, the efforts to free small-scale farmers from the poverty trap will end up as a pipe dream. There is already evidence of rural decline and hollowing in many parts of the developing world. Perception and stereotype are also partly responsible for the rural-urban migration. The rural life has always been portrayed by most as static, unsophisticated and disconnected, pushing the young to escape to cities.

The economic motivation for migration is well documented. Because of poorer overall living conditions and infrastructure in rural communities, young labourers often choose to leave. Depopulation causes rural economies to experience manpower shortages which will eventually lead to land abandonment. There are even cases in Europe and North America where rural areas have fallen into desolate ruins.

Thirdly, the services provided by ecosystems within rural spaces are in the balance. In a modern economy, the rural reaches into the urban by bringing electricity, fresh water, agriculture harvests, and taking away waste. The tropical forests in rural areas offer ecosystem services such as flood control, soil maintenance and CO2 fixation for millions of people in cities. Yet, forested areas were encroached and ultimately cleared by logging and the global expansion of agribusinesses since the colonial era. As a result, the Millennium Ecosystem Assessment report states approximately 60 percent of the global ecosystem services were degraded or used unsustainably in the last decades.

Meanwhile, swelling cities have led to the decline of land for food production. The urban sprawl in Southeast Asian peri-urban plots has gradually erased paddy fields and turned them into suburbs with housing or industrial estates. This poses a conundrum: what will food security be like – in 10, 30, or 50 years?

One oft-cited grand strategy from the past is to revitalize the rural areas by boosting agricultural productivity, improving multi-level governance and supporting economic diversification. As important as they may be, these prescriptions were proven to not be a simple fix for the rural landscapes. The results were patchy as the problem lies in their implementation.

Eyes are on China in how it plans to carry out its rural renewal in a scientific manner. In July 2018, Chinese President Xi Jinping launched the 5-year Plan for Rural Vitalization Strategy. The plan embraces the idea that rural development needs to go beyond cropping and cattle rearing per se. Instead, it emphasizes talent support for rural vitalization and promotes diversification of investment sources to build industrial systems in remote areas. The Zhejiang Province, for instance, runs an ambitious programme to leverage on frontier technologies in reviving 100 ‘featured or characteristic towns’ across its rural interior. The government aims to draw city residents to rural areas with help from techno-enterprises such as Alibaba. One highlight is the small town of Yunxi, a former rural backwater which is now home to over 180 cloud-computing enterprises.

Just as people have gravitated towards the bright light of cities, a growing number of city-born people are migrating to rural areas in search of peaceful living or to earn money from the land. The town of Ayabe located between Kyoto and Maizuru cities in Japan benefited greatly with a significant influx of ‘I-turn’ migrants added to its dwindling and ageing population. Similarly, ‘beginning farmers’ in the north-eastern United States left their desk-jobs to pursue new forms of agriculture-linked lifestyles outside of the city.

Whether the efforts are government-led, innovation-oriented, or bottom-up, a city’s fate is intimately tied to rural areas. That one cannot exist at the expense of the other is by now a veritable reality.

This article first appeared in The NAM News Network (NNN) on February 20, 2019.

Dr Hezri Adnan is a development specialist and an author. He is currently the Chief Executive Officer (CEO) of Langkawi Development Authority (LADA). Hezri holds a PhD in Public Policy from the Australian National University. From 2015 to June 2018, Hezri served as a Member of the United Nations’ International Resource Panel (IRP), a UN Environment expert body that focuses on strategic issues of resource scarcity, efficiency and decoupling. He is an elected Fellow of the Academy of Sciences Malaysia (ASM), and currently holds visiting status as Honorary Associate Professor at the Fenner School of Environment and Society, Australian National University and Adjunct Professor at Universiti Tenaga Nasional (UNITEN). He was recently a Visiting Scholar at the Center for Southeast Asian Studies (CSEAS) at Kyoto University, Japan. Dr Hezri has consulted for international organizations such as UNDP, UNESCAP, UNICEF, UNRISD, Asian Development Bank and the World Bank, on many issues related to development and environmental challenges in the developing world. His past and current advisory roles include Cleared Advisor for the Malaysian Ministry of International Trade and Industries, Member of the Advisory Council for WWF Malaysia, and Co-Chair of the Penang Green Agenda Advisory Committee as well as a Board Member of the Penang Green Council. Hezri has been awarded research fellowships by various institutions abroad, including the Australian Studies Fellowship by the Department of Foreign Affairs and Trade, Commonwealth of Australia, International Leadership Programme by the United States Department of State, and the Asian Public Intellectuals Fellowship by The Nippon Foundation. Among Dr Hezri’s over 100 publications is a book entitled The Sustainability Shift: Refashioning Malaysia’s Future which was funded by Perdana Prime Minister’s Exchange Fellowship.
By: Hezri Adnan
3,953FansLike
6,251FollowersFollow
128SubscribersSubscribe