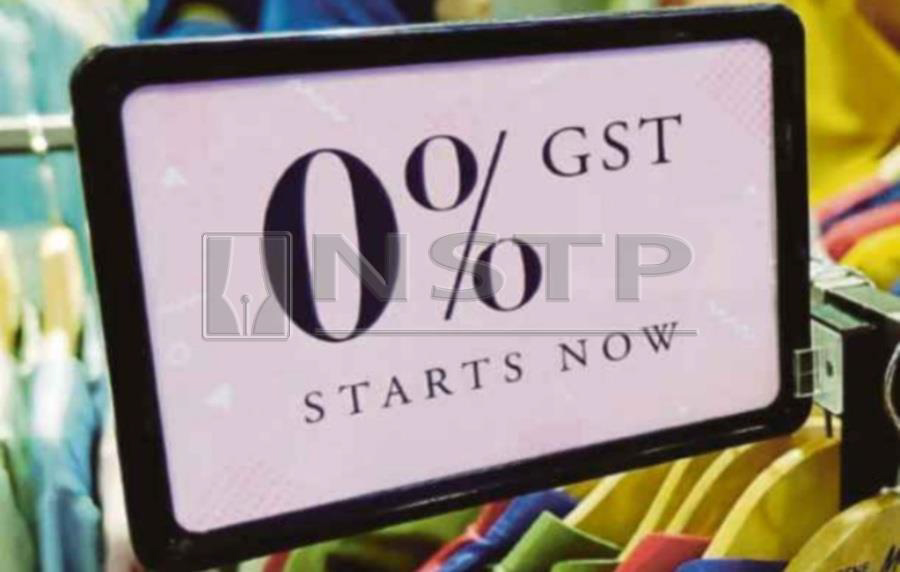 THE budget to be tabled today will be by a government of 24 weeks in office. While there are personalities who have had federal ministerial posts before, a significant number of cabinet members today are first time members of parliament and ministers.

In the run-up to the 14th General Election, saving the dreadful state of federal finance has been the underlying message in shoring up support for Pakatan Harapan. However, abolishing the Goods and Services Tax (GST) has not exactly helped the country’s financial standing.

The signals we have received so far are saying that the budget is unlikely to be a generous undertaking. But in the event that it is, it would be a budget that closely resembles the previous years’ against the backdrop of the ominous narrative, hence, leaving an overall positive impression on the present administration.

The euphoria, however, will be short-lived as questions surrounding future driver of growth remain unanswered. But if the government wants to solidify trust of the people, honouring its election promises is paramount. This, however, poses tensions because the financial realities must dictate how the budget is really formulated.

Under normal circumstances, we must expect the government to suck it up and bite the bullet for a prosperous future. If the operating expenditure (OE) were to remain largely the same at the expense of development expenditure (DE) cuts, it will appear as if the government is not going to invest more for the future. But the bigger question is, how will investors react if DE takes a larger percentage cut than OE?

If Bantuan Sara Hidup (BSH) were to be phased out starting from this budget, this author expects similar treatment to be accorded to other related cash handouts. Unless we form a basis for robust evaluation and monitoring, many if not all of them would have to go alongside BSH.

Despite the best of our intentions, they could be dashed by external events that are likely to unfold within the next 12 months.

We have heard how the US-China trade war, financial turbulence in emerging markets, possible further US interest rate hikes, and geopolitical jitters, to name a few, could rein a buoyant budget. As an open economy, we should put these probabilities in the right context so that it will improve the government’s manoeuvrability in providing a timely response.

The 60-day countdown towards entry into force of the Comprehensive and Progressive Trans-Pacific Partnership (CPTPP) has just started. Assuming that Vietnam will join the party in the coming weeks, seven CPTPP countries will get preferential access to trade, thus circumventing the negative effects of trade war. Malaysia will be further sidelined from greater regional trade and investment, leaving us on the outside looking in. That said, it is imperative for the budget to provide a clearer picture of the government's intentions whether to remain in, or shun, the agreement.

As far as the 2019 Budget is concerned, the government’s tacit interest in ratifying CPTPP could be expressed by reviewing the Financial Procedures Act 1957 and its subsidiaries, reviving the planned enactment of the State-Owned Enterprise Governance Act and reviewing the three key labour laws as stipulated in the 11th Malaysia Plan Mid-Term Review.

After all, the best way to address the alleged high level of debt and liabilities is by reviewing government procurement rules and procedures.

The budget should also give us an indication of how the government plans to honour the remaining 100-day promises as well as the Buku Harapan. Granted, there will be promises that can never be realised in this budget or even term. In this respect, the government should take the opportunity to realign its election promises in this budget, thus signalling its commitment of staying in power or risk having a much heavier public audit.

Not all challenges are external in nature. The government should stay clear from giving the signals that we are going to suffer politically and financially like how we did in the past.

We need a comfortable fiscal space. It would take two to three years to normalise post-GST removal, but vulnerability to shocks will persist for as long the consumption tax were to remain as is. We could argue the need for greater revenue generation, but they should be complemented with a sturdy direct and indirect taxes first. Introducing new taxes at this juncture would be premature, let alone providing the government with the necessary buffer from a sudden loss in revenue.

Carbon tax is highly welcome, but it will erase people’s purchasing power, neglecting the very tenet of Buku Harapan. Strategically, we need to be decisive and impose greater economic pragmatism in charting the country’s financial priorities for the coming year. This budget should, at the very least, give economists the right signals that we want to avoid mistakes of the past government. To the public at large, it is all about the social values the new government is signalling via its financial priorities.