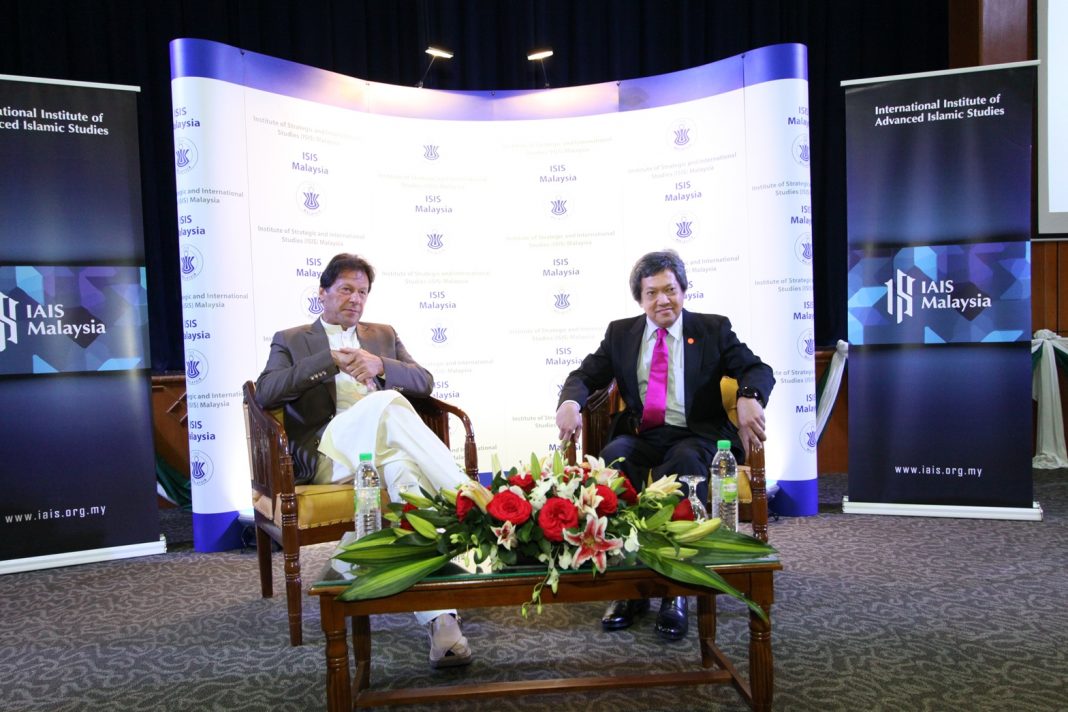 Imran Khan is Prime Minister of Islamic Republic of Pakistan. He is also the Chairman of Pakistan Tehreek-e-Insaf (PTI), a party he founded in 1996. In the 2018 General Election, his party won the majority number of seats in the National Assembly and he formed his government on 18 August 2018. During the 1990s, he served as UNICEF’s Special Representative for Sports and promoted health immunization programmes in Bangladesh, Pakistan, Sri Lanka and Thailand. Before politics, Imran Khan was an international cricket player and captain of the Pakistan national cricket team. He led Pakistan to victory in the 1992 Cricket World Cup. He completed his BA (Hons) from Keble College, Oxford in 1975.