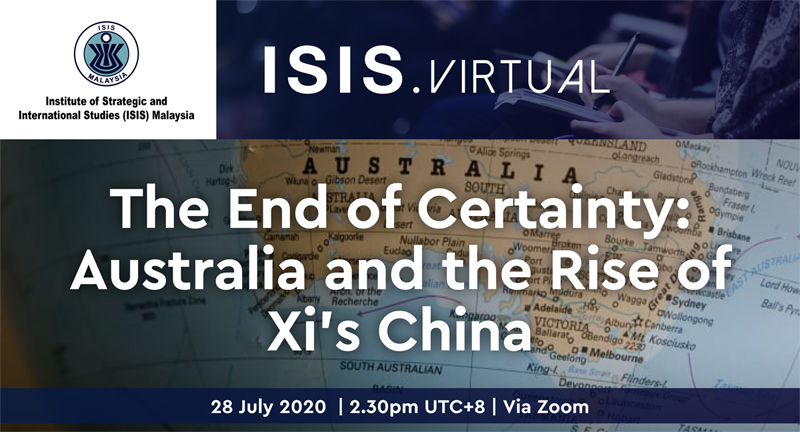 “The End of Certainty: Australia and the Rise of Xi’s China”

Australia has long relied on Anglo-American great powers for its security guarantee, but Asia now dominates its trade, particularly trade with China. The emergence of Xi and Trump has witnessed increased great power contestation. When coupled with heightened environmental and governance challenges, Australia has struggled with the conundrum of reconciling its economic and security outlooks. Concerned about relative decline in American influence Australia has sought to bolster ties with other regional security and economic partners across the Indo-Pacific and beyond. What does this mean for Australia’s relations with ASEAN and its member states and with the Asian great powers of China, India, and Japan? Come along for a lively discussion with an Australian angle on shared challenges.