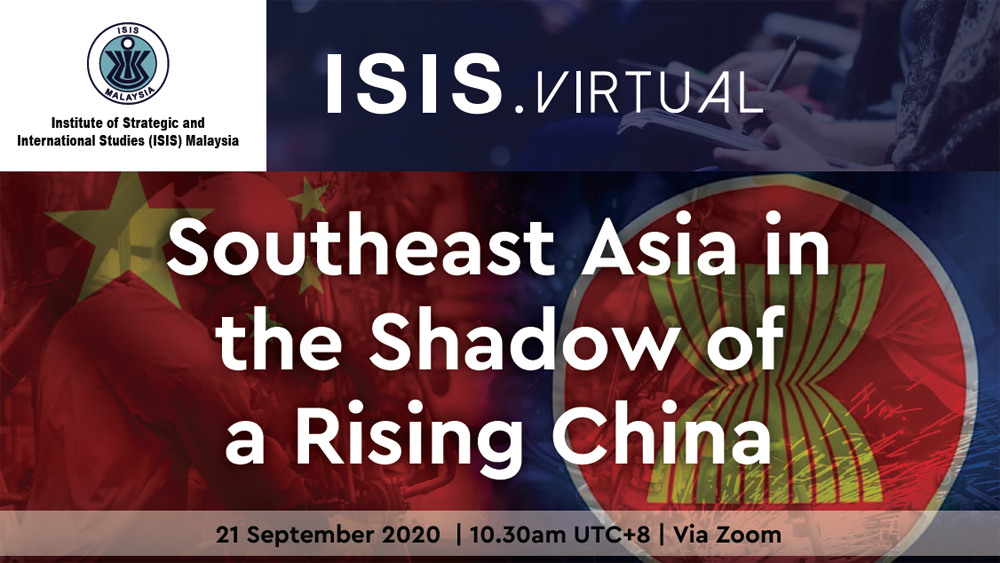 “Southeast Asia in the Shadow of a Rising China”

The eleven nations of Southeast Asia stand uniquely exposed to the waxing power of the new China. Three share borders with the world’s most populous nation, and five are directly impacted by its expansive claims over the South China Sea. Today, China is Southeast Asia’s top trade partnerand source of tourism, and contributes a rapidly growing proportion of its foreign direct investment. From Johor to Rangoon, China’s banks, energy companies, tech firms, and real-estate conglomerates are an increasingly visible presence; so too are its students, tourists, and business people. All told, the region dwells in the lengthening shadow of Chinese influence: economic, political, military, and cultural. As rival nations including the United States take forceful actions to curb and contain Chinese power, and the COVID-19 pandemic heightens U.S.-China tensions still further, Southeast Asia stands once again at the crossroads of great power competition. Join us for a discussion with journalist and author Sebastian Strangio about his book In the Dragon’s Shadow: Southeast Asia in the Chinese Century. Based on reporting from ten countries, the book which examines the impacts of Beijing’s rising economic and political power on Southeast Asia, how the governments and peoples of the region are responding, and what this might mean for the future of the quintessential “Indo-Pacific” region.