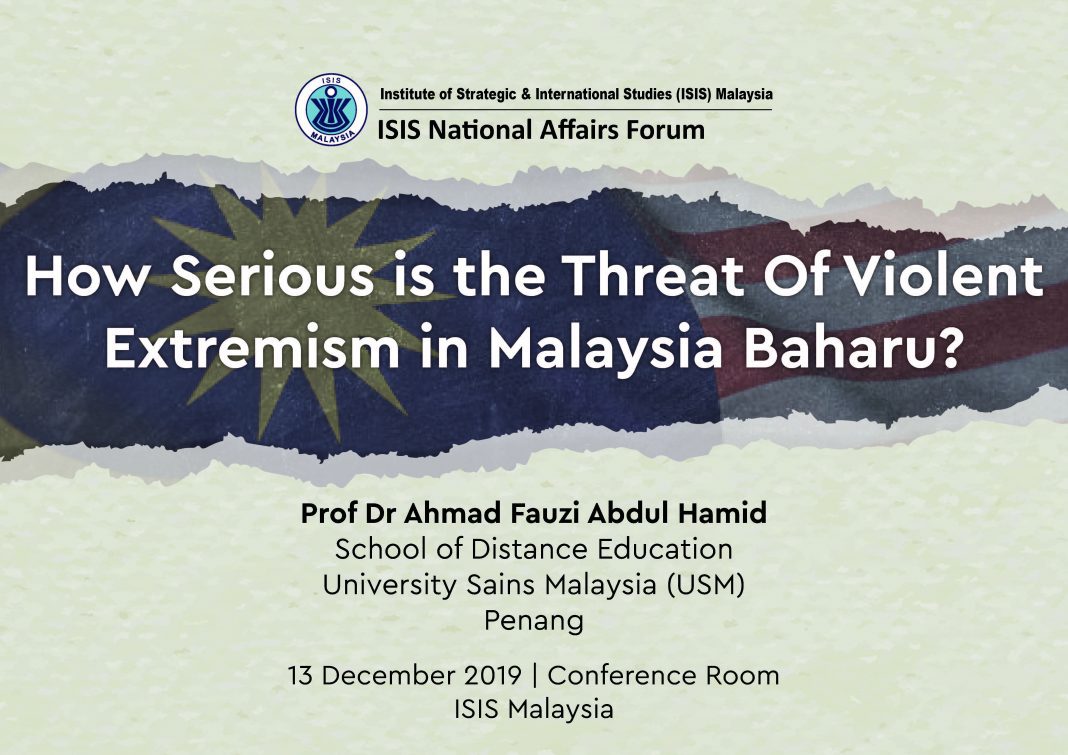 This presentation posits the existence of an ideological thread that runs through paroxysms of Islamist violence in contemporary Malaysia which, while still comparatively rare, has reared its ugly head on a few disturbing occasions notwithstanding the regime change that happened in May 2018. Without dismissing claims of the presence of various social, political and psychological factors that purportedly influence militants into translating their violent extremist dispositions into actual occurrences of terrorism, the speaker argues that the ideology of hatred of established authorities goads its subscribers to behave aggressively towards the “enemy”, of which are both non-Muslims and Muslims who have allegedly renounced their faith, including Muslim-led governments that profess loyalty to allegedly unIslamic systems. This line of reasoning is specifically “Islamist”, referring to politically arbitrary interpretations of Islam, rather than “Islamic” as per the Islamic faith as interrogated through its multi-faceted dimensions. The speaker hopes to bring out the results of some recent surveys in arguing his case and advocates sufi-based remedies.