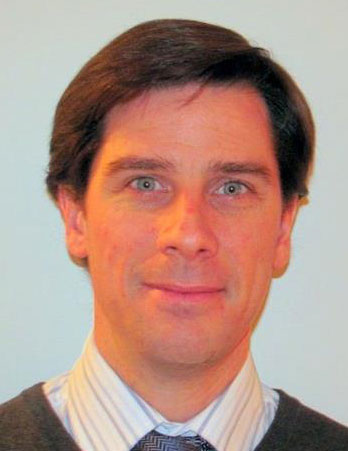 The past few years have witnessed a significant growth in the trade and investment relations between Latin America and Asia Pacific, contributed by structural and economic transformations in Asian countries as well as the steady economic growth and performance in Latin America.

For bi-regional cooperation to be successful and further strengthened, a holistic understanding and analysis of key issues and stakeholders surrounding the fast-growing relationship between Latin America and Asia Pacific is essential. This is especially pertinent for those involved in policy formulation and decision making processes.

The Coordinator of the Latin America – Asia Pacific Observatory will seek to identify some realities and key areas for the agenda between the two regions.