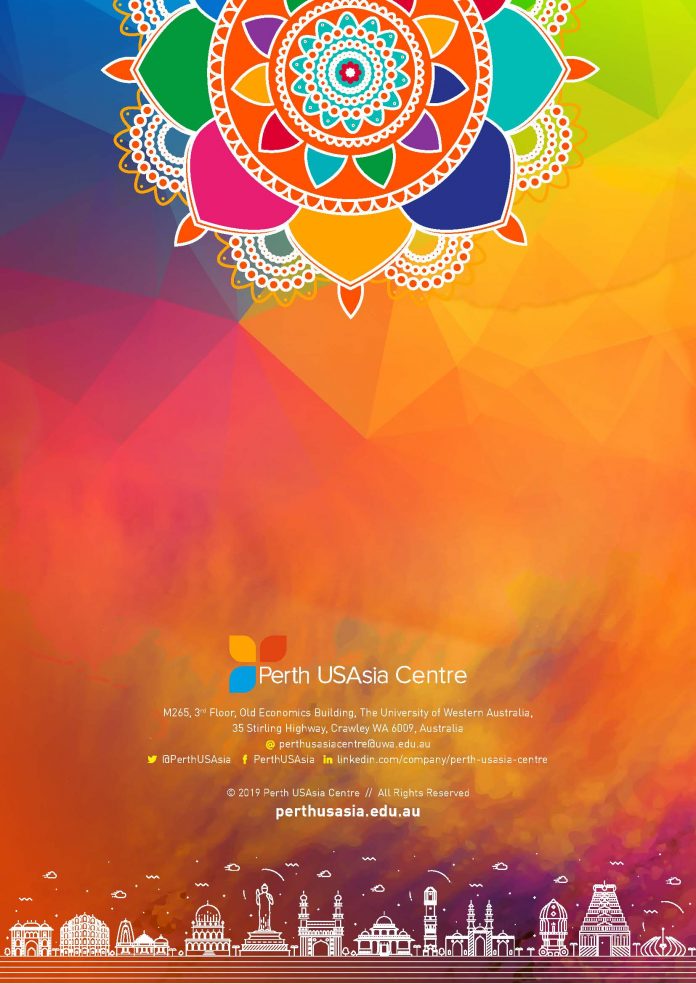 India’s absence from APEC is today an anomaly which should be fixed. When APEC was set up in 1989 the case to include India was marginal. India’s economic integration with the Asia Pacific was weak. Its support for trade liberalisation was anaemic. India’s trade, as a proportion of GDP, was much lower than the economies of the original APEC. Today things look very different. India has gone looking East to acting East. Its economic and strategic interests are pulling it closer to East Asia. Its economic reforms are further opening up its economy and trade and investment are now crucial pillars of its economic strategy. It is no longer tenable for the world’s fastest growing large economy to be excluded from what is arguably the most important grouping for trade and investment liberalisation and facilitation in the region. The logic of Indian membership is given extra force by the growing acceptance that the broader Indo Pacific construct must be an essential framework within which to address the big challenges of the region.

Appeared in the publication of India in APEC: Views from the Indo-Pacific, Perth USAsia Centre, May 2019