THE Apec (Asia-Pacific Economic Cooperation) mechanism is very much part of the... Read More

THE next week will witness the culmination of the Philippines’ chairmanship of... Read More

POWER POLITICS: It is in China's interest to assure Trump's administration that... Read More

FINAL STRETCH: Having set an exemplary direction for the region, it would... Read More

Measures to ensure a people-centred Asean

ENGAGE: The community needs to get directly involved in Asean-related events I... Read More

Malaysia in the Spotlight Next Year

Malaysia’s commitment to promote a more people-centred Asean, such as providing for... Read More
Social 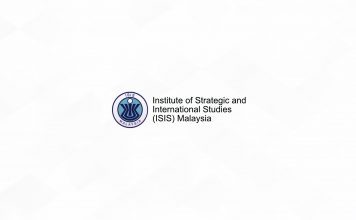 06 January 2020
THE Apec (Asia-Pacific Economic Cooperation) mechanism is very much part of the regional architecture. It was established in 1989 and is now 30 years old.... 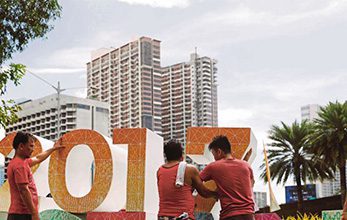 07 November 2017
THE next week will witness the culmination of the Philippines’ chairmanship of Asean as the country hosts the 31st Asean Summit and ceremonially hands over... 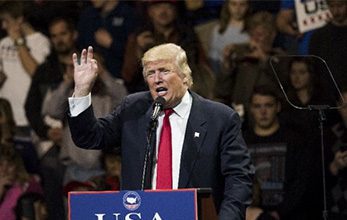 04 January 2017
POWER POLITICS: It is in China's interest to assure Trump's administration that its rise and influence will not be a threat THE year 2016 has... 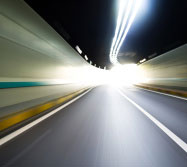 05 January 2016
FINAL STRETCH: Having set an exemplary direction for the region, it would be a pity if Malaysia didn't achieve its own target THE year 2015... 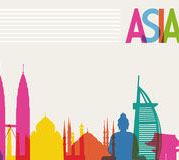 Measures to ensure a people-centred Asean

28 July 2015
ENGAGE: The community needs to get directly involved in Asean-related events I WONDER how many people actually notice or pay attention to the many banners...

15 April 2015
THE 2015 Boao Forum for Asia, held in March, clearly demonstrated China's will and ambition to claim its right in shaping the future of Asia...

Malaysia in the Spotlight Next Year

30 December 2014
Malaysia’s commitment to promote a more people-centred Asean, such as providing for an Asean lane at its immigration counters, has resonated well with member nations....