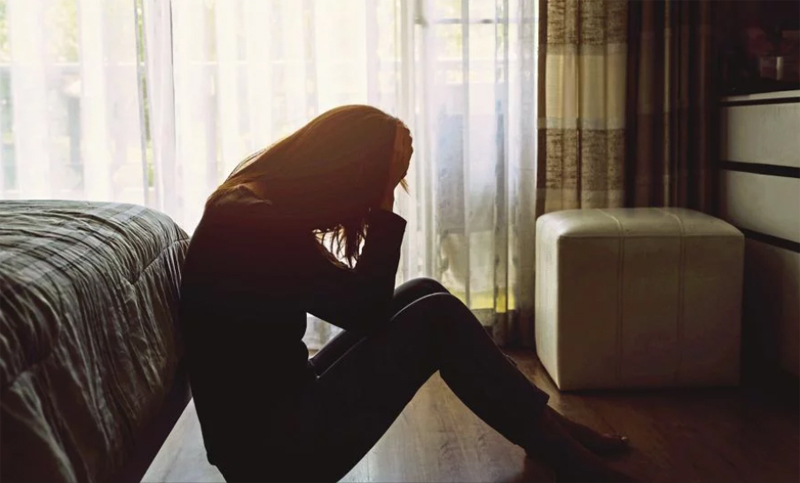 The film highlights the public misconception of mental illness and its downward spiral if left untreated. It represents everything difficult about understanding and addressing mental health issues.

As much as Joker helps to spread awareness on mental health, it also fuels the stigmatisation of mental health with some reviews questioning its sympathetic portrayal of the character.

This author will leave interpretations up to viewers.

What is worth focusing on are the lessons that are imbedded in the film: (i) the importance of being kind always, for you never know what someone else is battling; (ii) the importance of having a healthy home and upbringing, as they shape our future; (iii) the importance of managing socioeconomic woes like unemployment and social exclusion, the stresses of which can impact other aspects of our lives; and (iv) the importance of speaking out instead of putting on a happy face if negative thoughts consume you.

Understanding mental health is further complicated by existing stigma in society and also the lack of concrete definitions on the subject itself.

The narrative on mental health must also be managed to avoid being hijacked by those who use it as an excuse whenever things go wrong, and by those who are sceptical or dismiss it entirely as “weakness” and “drama”.

Against this backdrop, reports indicate that one in three Malaysian adults struggle with mental health issues. The 2017 National Health and Morbidity Survey reported that 29 per cent of Malaysians have depression and anxiety disorder compared to 12 per cent in 2011. The survey also reported that suicidal thoughts among teenagers aged 13 to 17 have increased from 7.9 per cent in 2012 to 10 per cent in 2017.

These statistics project that mental health issues will be a problem for Malaysians in the future. We as a society must improve our mental health literacy and nurture mental resilience for those who need it.

First, our responsibility both individually and collectively is to uphold the basics of human interaction — to have a good support system for ourselves, and for others, and to have and encourage (healthy) social relationships to avoid feelings of loneliness or isolation.

The latter is particularly imperative given the use and influence of social media today, which reduces emotional connection, bonds and closeness, face-to-face communication, understanding and thoughtfulness, all of which are vital aspects of human interaction.

Second, we should also adjust our thinking on what we hope to achieve for ourselves and our loved ones. Happiness must be seen as an indicator of success just as much as wealth, economic gains, status, straight As.

The government of New Zealand released a “wellbeing budget” on May 30 that targets health and life satisfaction. Its “wellbeing goals” include bolstering mental health and reducing child poverty with indicators like loneliness and trust in Government. New Zealand’s approach reinforces the fact that while economic growth is important, it alone does not guarantee improvements to living standards and quality of life.

Third, we must be aware that the mental health spectrum is wide and that there are differences between mental health issues and mental illnesses or disorders.

But support does not have to be anything ground-breaking or revolutionary. Rather it means sticking or reverting to the basics as a coping mechanism — eating and sleeping well, staying active, being kind to one another including ourselves, and having a good support system — all of which can be done out of our own goodwill.

Where government plays a role is in raising public awareness on, and in providing, accessible mental healthcare. The task is to identify challenges that impede good mental healthcare practices; to educate and train primary care providers and frontline staff with mental health first aid strategies; and to improve the overall mental healthcare system in Malaysia to anticipate future needs.

Thus far, the Health Ministry has done well by acknowledging these problems and taken substantive endeavours to mitigate them, such as the launch of its Let’s Talk campaign on Oct 17. The government should also be commended for its mental wellbeing committee, chaired by the deputy prime minister. This indicates that the government understands mental health requires the joint efforts of a number of ministries and government agencies — Health, Education, Youth and Sports, Women, Family and Community Development, Communications and Multimedia, and police, to name some examples.

More tertiary students should be encouraged to specialise in studies focusing on mental healthcare to address the shortage of qualified professionals, and incentives to do so could include better funding or scholarship opportunities. The Attorney- General’s Chambers has also been tasked to review the possibility of decriminalising attempted suicide, which will reduce the taboo associated with mental health in Malaysia.

Non-governmental organisations (NGOs) should not be side-lined either in formulating effective policies or responses to mental health issues. Mental Illness Awareness and Support Association (MIASA) is a patient-led group that involves patients in its mental health services. Royal Patron Tengku Puteri Raja Tengku Puteri Iman Afzan Al-Sultan Abdullah is a fresh face to mental health advocacy in Malaysia, recently kick-starting a much-needed conversation on how we can shape a more attentive and compassionate society.

In essence, NGOs offer a safe space as an alternative for those who are not comfortable seeking professional help. Support groups — for both patients and caregivers — run by trained individuals, is just one example of the key role that NGOs play.

The discourse on mental health must be continuous. The more it is discussed, the more understanding there will be, and the less stigmatised it becomes.

This article first appeared in the New Straits Times on October 10, 2019

Puteri Nor Ariane Yasmin is an Analyst in Foreign Policy and Security Studies at ISIS Malaysia. She holds a BA (Hons.) in Political Science and History from the University of Melbourne, and an MPhil in International Relations and Politics from the University of Cambridge. Her research interests include US foreign policy in the Middle East and China, as well as Malaysian politics. Ariane previously interned with ISIS in 2010.
By: Ariane Jeffrey
3,613FansLike
4,917FollowersFollow
116SubscribersSubscribe