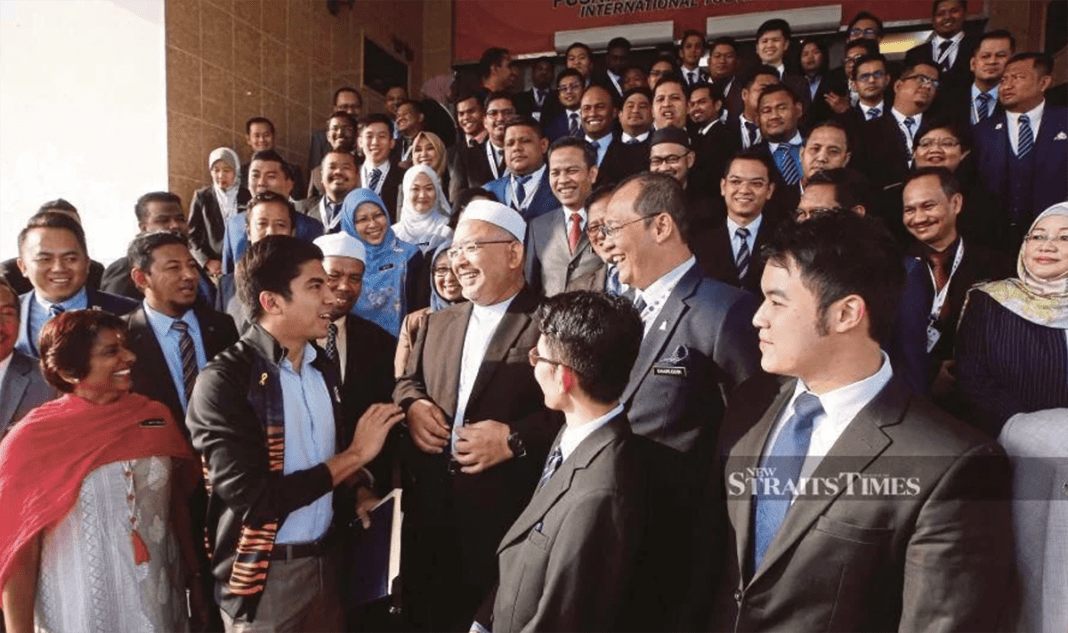 After a one-year hiatus, the proposal to extend the retirement age beyond 60 has resurfaced.

Once again, the government responded to external pressure that the present retirement age is no longer relevant.

The arguments for and against extending the retirement age are simplistic.

It appears to be turning into a youth-versus-elderly workers issue and not one that is based on sound public policy.

There are two parts to this issue. Firstly, it is about elaborating on the economic arguments for extending the retirement age.

Secondly, to propagate the idea in a more systematic manner in order to get buy-in from younger workers.

For the first part, if the real aim is to enable low-wage earners and older workers to have higher EPF savings, it must be pointed out that this can be done without extending the retirement age.

The ultimate rationale for extending the retirement age should be about tackling the demographic changes in areas concerning life expectancy, fertility rates and dependency ratio.

According to official data, the life expectancy of Malaysians had surpassed 70 years in 1988 and stayed around 75 in the past decade.

A long retirement period (15 years in Malaysia’s case) requires prudent financial planning by both the public and individuals.

The larger the gap between the retirement age and life expectancy, the larger the post-employment payments or savings which are needed.

It has been reported that there are about 28,000 new civil service pensioners every year, and that in 2019 the government will spend about RM26.6 billion on payments to 812,000 pensioners.

The increase in the number of pensioners since 2011 has resulted in the doubling of retirement charges in 2019 and it will continue to grow as the nation ages.

As an ageing nation, the present taxation and retirement packages are unable to cope with such a trend in the middle to long run.

The fertility rate has dropped to under the replacement level; this must concern the government sooner rather than later.

Besides, the dependency ratio, which measures the number of dependents against the working population, is another point to consider.

According to World Bank statistics, Malaysia’s ratio was 44 per cent last year and extending the retirement age would bring it down.

For the second part, younger workers and civil servants need to be convinced that extending the retirement age will inevitably work in their favour.

First off, we need to separate the contexts into the public and private sectors.

Public sector employment in Malaysia has improved over the years, with civil service productivity increasing over the years and justifying the extension of the retirement age twice in 2008 and 2012.

Meritocracy in the public service has improved but it must be strengthened closer to practices adopted in advanced economies.

The sticking point for public servants is that there is no guarantee for high-potential employees to move up the job ladder away from time-based promotions.

Although the fast-track promotion scheme offers an opportunity for civil servants to speed up their career trajectory, it is malleable and too inclusive due to its overemphasis on annual appraisal scores given by superiors.

The problem is, the performance appraisal system and pay scale in the public sector differ greatly from that which applies to persons of similar seniority level in the private sector.

This discourages the former from accepting greater responsibility and accountability. As a result, officers are inclined to adhere to the “seniority route” in order to have higher-paying jobs.

A standardised public pension scheme also means that almost everyone is entitled to pension payments as long as they fulfil the requirements.

A clearer exit policy should not only apply to underperforming officers but also to those who fail to move up the ranks after a period of time.

This should expedite the promotion of capable employees.

For these reasons alone, younger civil servants may be displeased with the idea of extending the retirement age as it will benefit only senior officers and not the potential ones.

This is why, on balance, getting buy-in from lower-ranking civil servants is key in reaching a consensus on this issue.

On the other hand, private sector employment requires opportunities for employees to improve their ability to earn a decent living, and this involves improving employment conditions in the formal and informal sectors.

Policy measures involving the enforcement of the minimum wage, graduate employability and job creation by foreign direct investments should be given closer scrutiny.

Again, all these issues are of high priority and concern among the youths.

This article first appeared in the New Straits Times on September 05, 2019

Mr. Firdaos started his career in the accounting and banking sector before moving to the public sector as an Assistant Director in the Ministry of International Trade and Industry (MITI) Malaysia in 2004. He held various responsibilities in bilateral and regional relations, Asia Pacific Economic Cooperation (APEC), as well as the main secretariat to the Malaysia-US Free Trade Agreement negotiation team. He also served in the Minister’s Office as the Senior Private Secretary to the Deputy Minister of MITI since 2008. He studied Business Foundation Programme from St. Andrew’s College, Cambridge before pursuing his degree in Accounting and Finance from Lancaster University, United Kingdom. He also holds a Diploma in Public Administration from the National Institute of Public Administration (INTAN), Malaysia.
By: Firdaos Rosli
3,890FansLike
6,104FollowersFollow
128SubscribersSubscribe