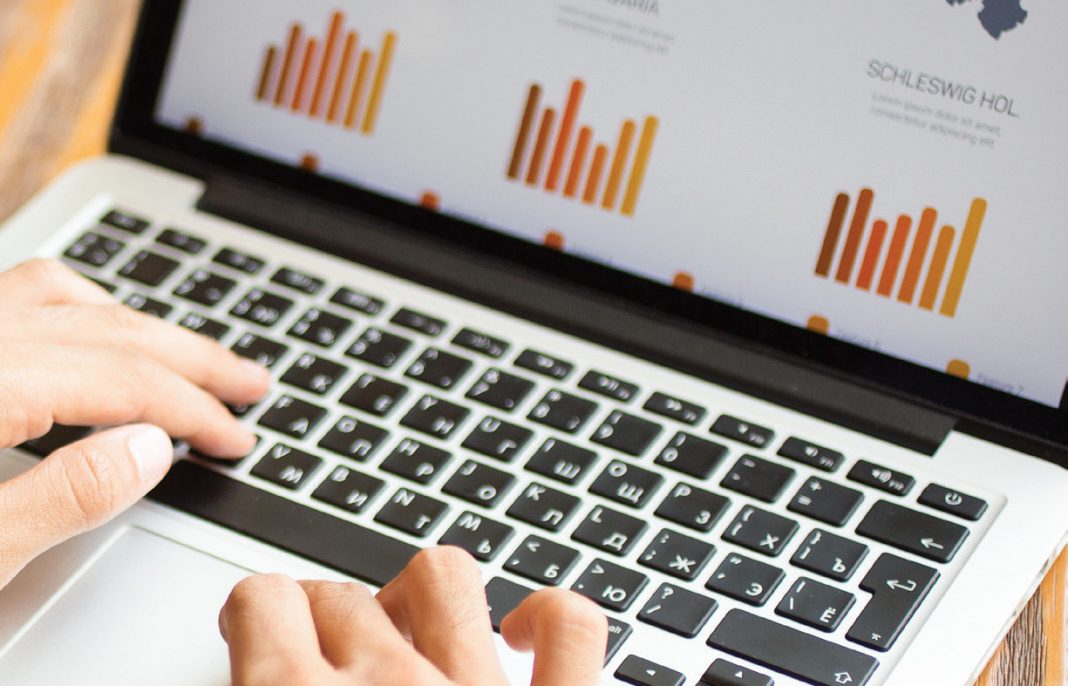 Since the 2016 US Presidential Election, the term ‘fake news’ has come to the forefront. The Trump administration had widely used the poorly defined term to discredit journalists who do not share Trump’s political views. The catch-all term has been largely politicised not only by Trump but also many global leaders – over 20 global leaders have also used the term to accuse journalists of spreading lies. Although the colloquial term is widely used, it is only a fraction of a larger phenomenon called ‘disinformation’, which refers to deliberate misinformation created to harm a person, social group, organisation or country. As social media increasingly becomes the public’s source of news, disinformation can spread like wildfire - faster and deeper than ever before. At least 35 countries are combatting the issue as the implications are far beyond the world of politics.

In the business world, disinformation could tarnish a brand reputation, creating negative public sentiment towards the brand and consequently causing economic loss. A company’s share price could also suffer - at worst, dropping off a cliff edge and then going through a sluggish recovery.

The impact of ‘fake news’ towards Pepsi showed a significant reputational and financial damage that the company faced. It started with Trump supporters calling for a boycott of Pepsi over fabricated statements that Pepsi’s CEO Indra Nooyi had allegedly made and that was circulating on social media. Some websites even published made-up quotes while encouraging readers to stop purchasing from Pepsi. A case study showed that Pepsi experienced a significant plunge in its domestic reputation - a 35% fall below the average US-sentiment score received before the ‘fake news’ incident. Pepsi’s stock price also took a significant hit. The study also showed that although reputational damage recovered quickly, unfortunately, the subsequent impact on the stock price took longer to restore.

In a Muslim-majority Malaysia, also the world’s leading Halal hub, disinformation affecting businesses are frequently associated with religious issues. The spread of disinformation on Haram (forbidden to consume by Muslims) rumours on social media is on the rise, a trend that is fast becoming a problem in the food and beverages (F&B) industry. In June 2018, a rumour had gone viral regarding Starbucks Coffee containing traces of pork and alcohol and thus had been declared Haram by the Department of Islamic Development or JAKIM. However, according to Sebenarnya.my, Malaysia’s fact-checking website, the Facebook and WhatsApp posts were already circulated in 2016 where JAKIM had denied the authenticity of the information then. Starbucks Coffee’s ‘Halal’ certificate was never invalidated. Apart from Starbucks Coffee, other F&B businesses that have been hurt by Haram rumours are Ramyeon - Samyang instant noodles, Ferrero Rocher chocolate and the fast-food chain, McDonald’s. Even local enterprises, such as noodle-maker Mee Azam Tekad and Apollo, have encountered similar accusations through disinformation spread by irresponsible parties.

Other industries, such as footwear, are not immune to the perils of disinformation too - costing real financial harm to the business community. In 2017, the shoe company, Bata, was accused of selling shoes with the Arabic word “Allah” on the soles of its shoes. It lost more than RM500,000 within a month and was forced to withdraw 70,000 pairs of shoes from 230 stores.

Disinformation could also result in financial gains, albeit mostly temporary. Creators and publishers of false content could be driven by strong financial motives – one example is the case in Macedonia. During the US election campaign in 2016, an excessive number of websites publishing false information was traced to a small city in Macedonia, where teenagers were vigorously creating false controversial stories to gain massive income through advertising. However, the luxurious life they briefly enjoyed ended when Google suspended the ads from their ‘fake news’ websites. Following criticism against Facebook’s and Google’s involvement in profiting from false content, these tech companies are scrutinising the quality of content on website pages in which advertisements are placed. They aim to prevent sites from publishing false and misleading information from generating revenue through their ad-selling services.

Short-run gains through disinformation were also reported regarding false, misleading or greatly exaggerated statements on stock news. In 2012, a financial website, called Seeking Alpha, wrote an article highlighting ImmunoCellular Therapeutics’ progress on coming up with cost-effective cancer treatments. This caused ImmunoCellular’s share price to soar – tripling in just six months. However, over time the underperforming products and the rumour that never materialised have caused share prices to plunge to levels tremendously lower than before the article was published. Further, in 2017, in the crackdown announced by the U.S. Securities and Exchange Commission, 27 individuals and entities were charged with misleading investors, posing as independent and objective opinions by investment research websites. Writers were secretly paid to post hundreds of bullish articles on financial websites, including Seeking Alpha, to swing the stock market. Some defendants, including ImmunoCellular Therapeutics, paid more than $4.8 million to settle the charge.

Moving forward, what can businesses do if their brands are threatened by disinformation that compromises customer loyalty and retention? Firstly, they should avoid unethical businesses that generate ‘fake news’ or reviews to boost their own stature or profits, as those can back-fire. Instead, businesses should focus on brand value and build stronger, healthier relationships with 3rd party sources and writers. Businesses should also practise transparency; when false allegations hit, employees and customers would not doubt its trustworthiness.

The issue of disinformation, although not new, is heightened by the increasing role of technology in our lives, particularly, internet and social media. The advancement of technology, on one hand, can be seen as an enabler of disinformation – through deep fakes, algorithmic curation and social media bots. However, technology can also be the key to counteracting the problem. In many countries, public bodies are combining technology and human expertise to tackle the issue of false information. For instance, articles that might contain false information could be flagged automatically, with the assistance of artificial intelligence. When a false story is identified, rather than being removed - which may raise ethical issues – it is tagged with a warning. Identified false stories are also de-ranked, putting it lower down in users’ feeds. Users are also able to flag articles they suspect contain false information, as seen Facebook’s collaboration with fact-checking websites in Germany and France.

According to Claire Wardle of First Draft News, a body that fights mis- and disinformation online, collaboration among governments, news organisations, technology companies and citizens is crucial. Many experts and researchers also believe that education and awareness, in particular, digital literacy, is at the core of the solution – creating users who seek the truth and capable of debunking false and misleading information themselves. Citizens should avoid playing the role of both victims and perpetrators.

Disinformation is destructive – especially towards the business community. Surely we as a society would not “break another man’s rice bowl”. Yet, even by one single unverified news disseminated irresponsibly, we might already have.

This article first appeared in the Bangi Management Review, Issue 3, published in December 2018.

Dr Moonyati is a Senior Analyst in the Technology, Innovation, Environment and Sustainability (TIES) Programme of ISIS Malaysia. Previously, she worked in the oil and gas industry, driving Organisational Improvements for the Technology and Engineering division. She holds a Ph.D. in Human-Computer Interaction from University of Sydney, Australia. Her research works focused on human’s mental, physical and social behaviours and their interactions with collaborative software and hardware tools. She obtained a bachelor degree of Engineering in Design and Information Sciences, with a dissertation on integrating culture in designing groupware, from Wakayama University, Japan. Her research interests include technology and innovation, culture and identity, organisational psychology as well as nation-building.
By: Moonyati Yatid