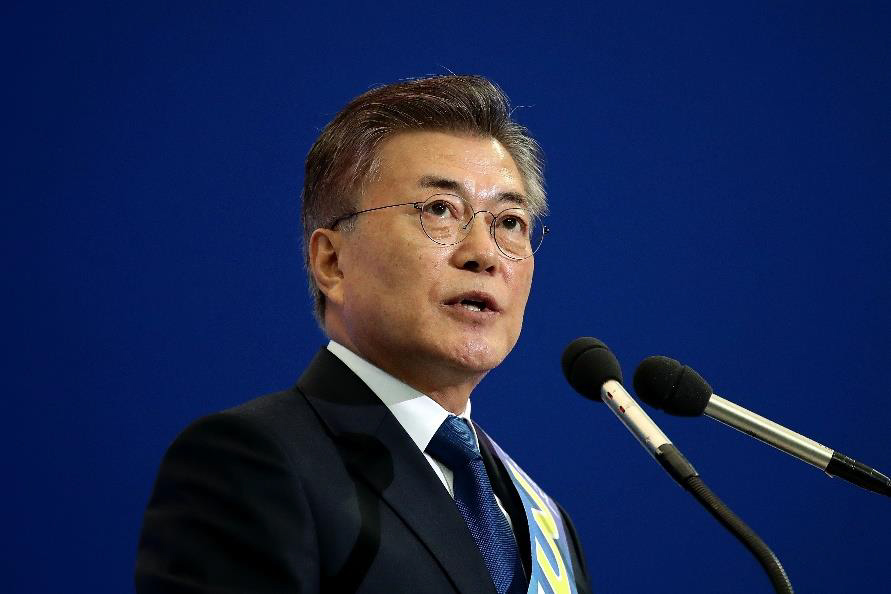 SOUTH Korea’s New Southern Policy (NSP) is based on the “3Ps” of People, Peace and Prosperity.

Overarchingly, the NSP seeks to elevate South Korea’s relationship with Asean member states to the same level of relations it has with the United States, China, Japan, and Russia. By any measure, this is a good indicator of South Korea’s interest in deepening its engagement with Asean.

The peace and prosperity pillars of the NSP should not be viewed in isolation. It is important to recognise the limits of what South Korea and Asean can do. On the one hand, Asean, despite its centrality and various multilateral platforms, cannot solve the tensions in the Korean peninsula; on the other hand, South Korea cannot solve Asean’s South China Sea dispute with China. Nonetheless, there are still opportunities to explore by South Korea and Asean under the twin pillars of peace and prosperity.

For South Korea, Asean is an attractive partner with which to increase economic cooperation and trade, with one eye on diversifying its current reliance on China. The latter, being the destination of a quarter of all South Korean exports, has not been shy to flex its economic muscle in the past for what is essentially strategic decisions by Seoul. The case in point being the boycott of South Korean companies and South Korea as a tourism destination following Seoul’s decision to host the Terminal High Altitude Area Defence System in North Gyeongsang Province.

Besides this, South Korea could also benefit from Asean’s long- standing diplomatic and trade relations with North Korea. Relevantly, the Asean-Korea Free Trade Agreement treats goods produced at the Kaesong Industrial Complex, located in North Korea, similarly to the goods produced in South Korea. In theory, this means that Asean could, if and when sanctions are eased or lifted, increase its imports from the joint economic park to provide a much- needed impetus for North Korea’s economy — potentially incentivising good behaviour.

For Asean, Seoul’s inroads in cooperation with the Mekong riverine Southeast Asian countries could prove useful. Despite being at the heart of mainland Southeast Asia, and providing water, food and energy security to 70 million riparian citizens, Asean has done little to address the challenges it faces.

The implications of this, if not addressed, include strained intra-Asean relations and the undermining of Asean’s ambitions to maintain its centrality in resolving disputes within and beyond the region. These tensions primarily revolve around the uncoordinated building of dams along the Mekong, and transboundary resource management — this will be increasingly strained by climate change. This is continuing to happen despite the existence of two multilateral institutions meant to facilitate coordination and cooperation.

These institutions are the older, more established Mekong River Commission which counts Thailand, Laos, Cambodia and Vietnam as its members, and the newer Lanchang Mekong Cooperation (LMC) forum which includes the aforementioned four countries along with China and Myanmar.

With the LMC being perceived as the multilateral institution of choice now due to greater funding, suspicions are running high that China would sway the narrative of the transboundary resource sharing in its favour. Relevant to the Asean-South Korea economic cooperation is how through the NSP, the MekongKorea Cooperation Fund has seen its funds tripled. This, coupled with the upgrading of the MekongKorea Foreign Ministers Meeting to a summit level, indicates the immense potential South Korea has in providing these less developed Asean member states with assistance and options.

South Korea remains one of the leading providers of official development assistance (ODA) for Asean member countries. More relevantly, over the 1987-2017 period, South Korea’s ODA for the Mekong region accounted for 74 per cent of the country’s total ODA for Asean.

Looking forward, and recognising South Korea; ambition to increace its ODA to 0.3 percent of its gross national income, Seoul could consider setting a detailed plan and timeline on how it might allocate aid to these Mekong-riparian countries to assist them in the longer run.

The examples are a few of the many potential areas that could be explored by Asean and South Korea to drive the peace and prosperity pillars of the NSP. However, there are mixed perceptions of the NSP among observers in Southeast Asia. This stems from previous South Korean initiatives to engage Southeast Asia and Asean that have either lapsed, or tapered off over time. The persisting question is, how sustainable is the NSP, or even the prioritisation of Asean, and would it outlast President Moon Jae-in’s stay at the presidential Blue House?

The situation could very well be a risk considering the plethora of other competing regional initiatives in existence today. To welcome an offer of greater engagement with a middle-power like South Korea with whom Asean already shares deep ties, is easy. What would not be as easy is converting the opportunities into concrete, tangible results. That being said, Moon has already paid six visits to four of the 10 Asean member states – Indonesia, Vietnam, Singapore and the Philippines in the year since the NSP’s introduction.

Mooh has also created the New Southern Economic Committee headed by his economic policy adviser, Kim Hyun-chol, and offered to host a special summit in Seoul in 2019 to commemorate 30 years of Asean-South Korea dialogue relations.