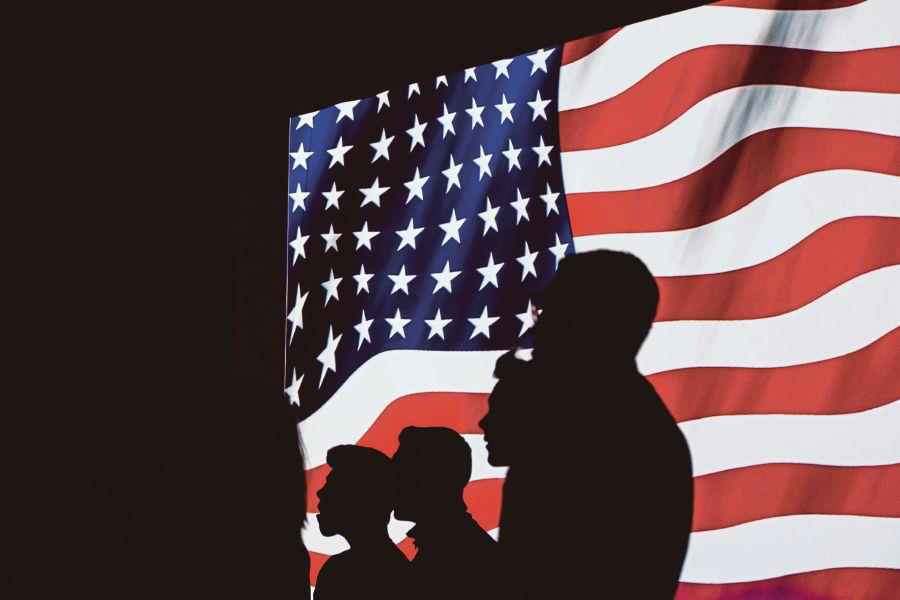 WHILE much has and will be made of President Donald Trump not attending the Asean, East Asia summits in Singapore this week, the United States’ approach and interest in Asean and the wider East Asian region needs to be viewed in perspective.

Despite initial fears about a Trump administration “disengagement” from the Asia Pacific, it is now clear that the US remains committed to the region, and will remain so for the foreseeable future. Trump’s tour of Asia in November 2017 was one of the longest undertaken by a US head of state since the 1980s. Since then, a steady flurry of officials, including top cabinet members, have been coming to the region.

What changed though, is the articulation of US interests and its methods of engagement — which remain a point of contention for some. Many observers and practitioners would still like to see a clearer, more defined approach from the US on its engagement initiatives with the region, and rightly so.

Exactly what can the US bring to the table from a developmental point of view? The US relationship with China, now themed as a strategic competition by the former, rattles the wider region. A trade war, undeclared or otherwise, with sanctions and counter-sanctions, does not assuage these worries.

While strategic implications of the Comprehensive and Progressive Agreement for Trans-Pacific Partnership (CPTPP)’s fate continue to be debated, there can be no question of the resulting trust deficit from the seeming ambivalence of the US towards almost all its key trading partners in the Asia Pacific, when it scrapped the deal.

What we are seeing now is the increasing prominence of America’s “core” economic and security priorities at the expense of its “values and ideals”.

We have seen this in Europe and West Asia. We have seen it in the US-Canada-Mexico trade relationship. East Asia is no different. The Trump administration feels that the US hasn’t been getting the best return-of-investment from all its efforts, and is now coming to collect.

From publicised remarks by Trump and his top acolytes, to leaked transcripts of conversations with their counterparts throughout the region, there is a clear expectation that the US is looking for more overt support for its initiatives and views. There is also a greater expectation of its partners and friends, including its traditional treaty allies — Japan, South Korea and Australia — to play a more active role in supporting the US around the region, especially in sharing the costs of the security burden.

That is not to say that foreign policy and diplomacy is not transactional — when leaders and diplomats deal with their foreign counterparts, one trusts and hopes that they are doing it for the overall benefit of the country. What is different though is that President Trump has managed to unshackle himself, at least temporarily, from the traditional constraints that governed or influenced the highest levels of US policymakers in the past. This gives him and his administration the leverage and leeway to pursue US foreign policy the way that he sees fit.

Unlike most election rhetoric the world over, “America First” has endured and is now visibly part of both domestic and foreign policy. While some observers claim that this is just a phase, this author advises caution — the ideas and values behind “America First” seem to have taken on a life of their own, with a growing and influential base that knows it holds the electoral power to determine who gets into the White House and Congress.

Even the values and ideas of what America stands for, or is supposed to stand for, are being rigorously debated at home. Thus, whoever comes after Trump will have to take heed, in varying degrees, of such sentiment until the domestic narrative changes again.

Cognisant of this, countries in the region must be, and should have been, prepared to deal with this new dynamic. The signs were there for all to see if they had paid attention. Naturally, some are better prepared while others are still making the necessary adjustments.

Thankfully, Malaysia appears to fall in the former grouping. Our relatively measured but proactive response to the Trump administration, under both the previous and current governments, has given us some wiggle room in the overall bilateral relationship.

That Malaysia is not a treaty ally or key partner of the US, or a major regional player the likes of India or China, actually works to our advantage — we are spared the kind of attention, especially political, that these countries receive. We also benefit from having career diplomats, instead of political appointees representing Washington’s interests in Kuala Lumpur. Many of the latter have yet to be appointed leaving key regional partners without top-level representation.

Nevertheless, this new, increased transactional approach will cause complications for some countries, including Malaysia, which would rather not trumpet the extent of cooperation with the US in areas like security for an assortment of reasons.

There are already indications from visiting US officials and other practitioners affiliated to the current administration that there is a growing expectation for Malaysia to more clearly state its stand on key regional issues important to the US. In the view of the latter, it is only right that Malaysia does so as we have been a beneficiary of the peace dividend that the US has provided through its presence and engagement with the wider region.

This is one of the key challenges that Malaysia and other regional countries need to manage as we move forward in an Asia Pacific that is increasingly defined by contestation as it is by cooperation.