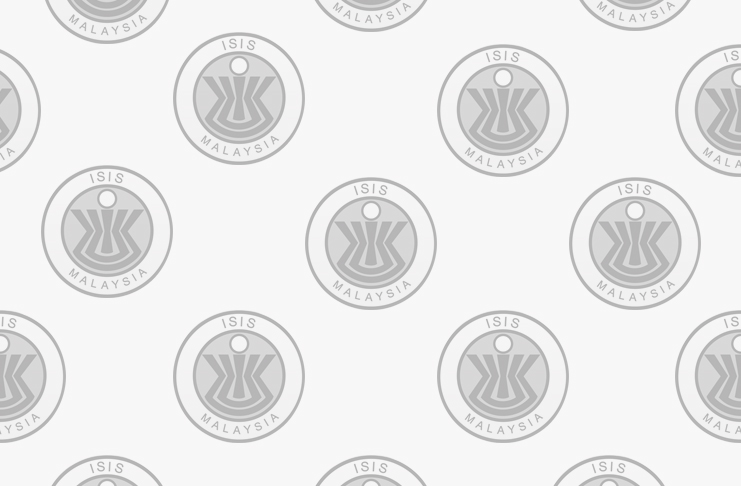 The changing regional environment – especially from the strategic, geopolitical, economic and security paradigms – have seen new calculations and perceptions for Malaysia as it seeks to best position itself in this new emerging order. However, the overarching theme for much of the security and defence issues, and its perceptions, largely remain the same for Malaysia – longstanding internal dynamics, concerns over contested sovereignty and a porous border and the challenge of resource allocation to deal with the said concerns.

Thomas is a Senior Analyst in the Foreign Policy and Security Studies Programme of ISIS Malaysia. His interests lie in the security/strategic challenges and impacts of major power dynamics on ASEAN and its member states, the South China Sea dispute, and Malaysia’s national security and foreign policies. Thomas also looks at the policy implications of refugees, asylum seekers and other displaced persons in Malaysia, and the Malaysian government’s refugee policy of “not having a policy”. Thomas obtained his Master of Arts in International Studies from the University of Nottingham (Malaysia) where he graduated with Distinction, completing a dissertation that assessed Malaysia’s responses to China in the South China Sea dispute through the balance of threat approach. He also holds a BA in Communication and Media Management, and a BA Honours in Communication, Media & Culture from the University of South Australia. Previously, he was a public relations practitioner focusing on social media management and media engagement strategies for clients from the government and enterprise technology sectors.
By: Thomas Daniel
3,952FansLike
6,229FollowersFollow
128SubscribersSubscribe