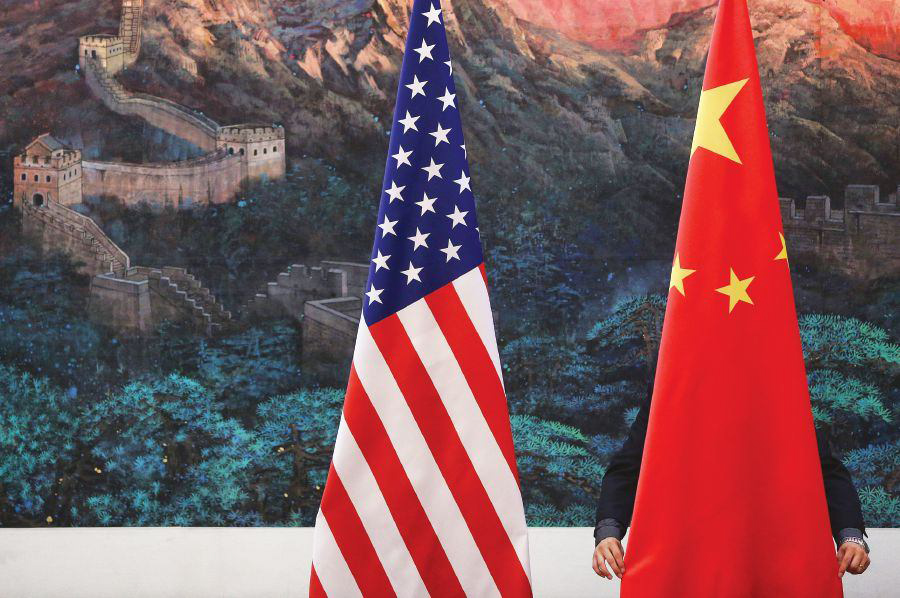 TRADE technocracy is on the brink of a crisis as the United States-China trade war continues to brew. Dissatisfaction over trade policies, particularly in advanced economies, has opened the door wide to populists and demagogues alike to capitalise on the free-trade malaise.

Economists and trade policy experts are always ready to defend free trade by showing that trade never fails to provide the public with win-win situations. Populists, on the other hand, say trade is detrimental to certain groups, albeit in an exaggerated manner — explaining the appeal of protectionism.

Indeed, public debates on technocracy versus populism often demonstrate that they stand at the opposite ends of the spectrum. Pundits and policy experts disapprove of hyper-politicised populism, warning about the disastrous consequences if economic policies are left to the populists.

Meanwhile, populists argue against technocrats whom appear to have discovered scientific solutions to many economic problems. Populists outrightly dismiss the legitimacy of a small circle of hyperdepoliticised technocratic elite, simply because they fail to represent the masses.

How did we end up here? How should the right balance between evidence-based trade policy prescriptions and fair democratic representation be formed?

First, until recently, there had been widespread refusal among trade policy circles to acknowledge the distributional effects of trade on public — that trade creates winners and losers. Benefits of trade are often highlighted through general macroeconomic indicators, which often make very little sense to firms and individuals.

Nevertheless, economists would argue that monetary compensation such as safety net programmes would provide some cushion to workers whom are forced to be laid off due to cheaper imports of similar goods they produce. But such compensation is insufficient when these groups have already been stripped away from their values and community. And, what’s more if such compensation remains largely on paper.

This is where trade technocrats might have failed the legitimacy test. They are insulated from being held politically accountable for their decisions, thus, more likely to pick winners and losers from trade arbitrarily.

Second, even if economists acknowledge the distributional effects of trade and attempt to communicate these effects to the public, economists, by training, are unfortunately not quite excellent communicators. That did not really matter in the past when trade policies were left at the hands of the trade policy elite. But when the public has started to take an interest in trade policy, with the incorporation of labour, health and environmental issues into trade negotiations, there is an enormous task for technocrats to unpack economic jargon-laden trade narratives into messages that would resonate well with people’s daily lives.

Benefits of trade need to be presented based on firm-level and localised trade data as these would show differential impacts of trade across firms and consumers. More personalised trade policy advice to businesses can materialise if such data are accessible and more importantly, digestible to the public.

Third, technocrats and politicians need to settle on what should be the bottom line of trade policy. Perhaps, pundits need to recognise that free trade is not a timeless truth, and hence, moderate their grand ambition of a fully-liberalised global economy.

Many would argue that globalisation, particularly liberalisation, has taken decisions away from national and local government. Yet, a compromise between domestic and international economic ambitions can certainly be reached.
For example, protecting specific marginalised producers can sometimes be more morally acceptable than liberalisation which leads to slightly lower prices to consumers nationwide. This is where democracy can play an important role in deciding the optimum level of trade and trade-related policies.

Even at the multilateral level, the World Trade Organisation (WTO) is a member-driven organisation and free trade is not an explicit objective of the WTO.
Taking a step back on the free trade ambition, and a step forward on acknowledging the distributional effects of trade would be indispensable to restore the confidence on world trade governance as well as the rules-based multilateral trading system.

Perhaps, what is the utmost importance right now is a predictable and stable rules-based global trading system. Our world needs a trade governance that prevents a race to the bottom — when some countries increase trade barriers triggering tit-for-tat retaliations from other countries.

Hopefully, what we are about to witness is the evolution towards a more equitable, fairly representative and open world trading system. And, populism indeed deserves some credit.

Ms. Dwintha Maya Kartika is currently an Analyst at the Economics, Trade and Regional Integration (ETRI) at the Institute of Strategic and International Studies (ISIS) Malaysia. Her research and publications are on trade, investment, regional economic integration such as ASEAN and APEC, labour, domestic economic issues and Indonesia-Malaysia relations. She also coordinates ISIS Malaysia’s activities and engagements in various networks including Pacific Economic Cooperation Council (PECC), Networks of East Asian Think Tanks (NEAT) and the ASEAN Circle. Prior to joining ISIS Malaysia, she worked in the accountancy sector in London, UK. She holds MSc in Development Studies from the London School of Economics and Political Science (LSE). She can be reached at maya@isis.org.my.
By: Maya Kartika