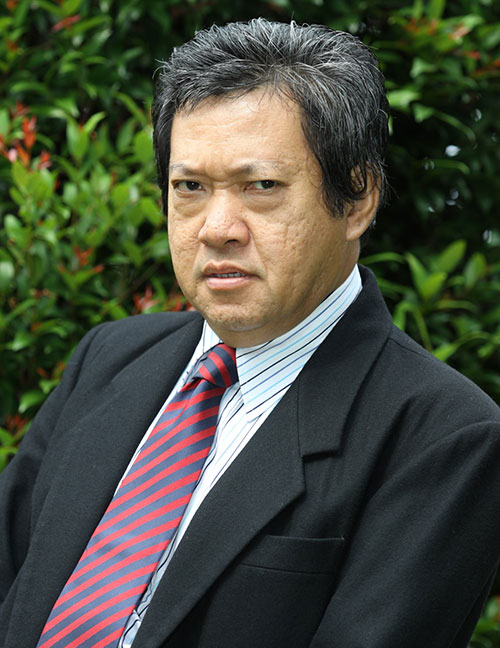 Mr. Bunn Nagara was Associate Editor and Foreign Editor of Star Publications, Senior Analyst and Visiting Fellow at ISIS, Research Fellow at ISEAS and ASEAN Fellow at the Japan Institute of International Affairs.

He held senior posts at New Straits Times, New Sabah Times and TV3 News, was Editor of New Voice of Asia journal, Contributing Editor of South Review, and analyst at Malaysian Industry, ABC (Australia) Radio and commentator on Asiaweek and Aljazeera. For covering the 1986 People Power Revolution, he received an NUJ citation and a Medal of Honor nominated by Philippine media and church leaders.

Bunn has published in Race and Class, The Indonesian Quarterly and Contemporary South-East Asia journals besides the Asian press. He co-authored Agents of Peace: Public Communication and Conflict Resolution in an Asian Setting (Jakarta, 2004), Regional Order in East Asia: ASEAN and Japan Perspectives (Tokyo, 2007), and The Rise of China: Perspectives from Asia and Europe (New Delhi, 2008).

He has contributed to undergraduate, civil/public service and journalism courses. He graduated from Southampton University and obtained a Post-Graduate Diploma from Uppsala University. He is a life member of the Malaysian Social Science Association and the Malaysian Association for American Studies, and is an East-West Center Associate. His research interests span ASEAN, East Asian integration and global power relations.