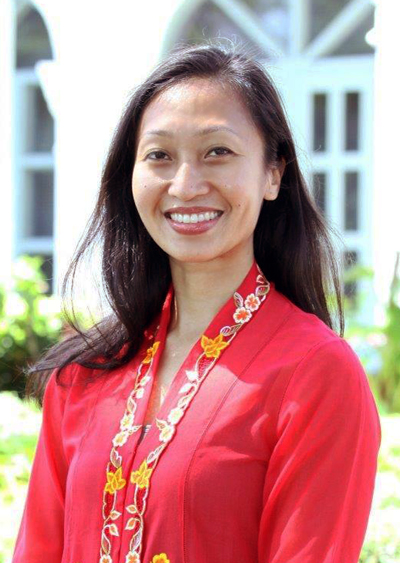 Elina Noor is Director, Foreign Policy and Security Studies, ISIS Malaysia. She was previously a key team member of the Brookings Institution’s Project on US Relations with the Islamic World in its formative years post-September 11, 2001 and researched weapons of mass destruction terrorism prior at the Center for Nonproliferation Studies, Monterey Institute of International Studies in Washington, DC.

Her policy interests include US-Malaysia bilateral relations, cyber warfare and security, radicalisation and terrorism, and major power relations. Her commentaries have appeared in local and foreign media, including The New Straits Times, BFM, the New York Times and Al-Jazeera. She currently serves on the Global Commission on the Stability of Cyberspace

Elina read law at Oxford University and earned her Blue playing ice hockey there. She obtained an LLM in Public International Law from the London School of Economics and Political Science, graduating with distinction at the top of her class. A recipient of the Perdana (Malaysian Prime Minister’s) Fellowship, she also holds an MA in Security Studies from Georgetown University where she was a Women in International Security Scholar.

She has been honoured twice by Marie Claire Malaysia magazine as a Woman of Style and Substance, and by the Malaysian Women’s Weekly as one of its 2011 Great Women of Our Time.