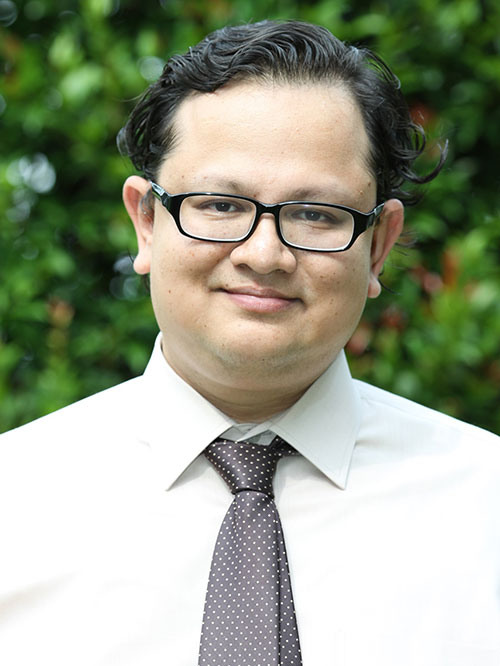 Shahriman Lockman is a Senior Analyst in the Foreign Policy and Security Studies Programme of ISIS Malaysia. His research interests include Malaysian foreign policy, Malaysia-Indonesia relations and Asian security. He has published articles in the New Straits Times, the Bangkok Post, The Edge (Malaysia), The Strategist, Japan Spotlight and the website of the Bulletin of the Atomic Scientists. He has also been quoted by publications such as The Australian and The Diplomat. Shahriman is a member of the Malaysian chapter of the Council for Security Cooperation in the Asia Pacific (CSCAP). In 2013, he was among a select group of participants of the U.S. State Department’s premier professional exchange programme, the International Visitor Leadership Program (IVLP), on “U.S. Foreign Policy in Southeast Asia.” He was a Visiting Fellow at the Asia-Pacific College of Diplomacy at the Australian National University in early 2007. Shahriman has a Master of Strategic Affairs from the Australian National University.